The holidays are notorious for being stressful on your mind and body, but all that delicious food is pretty tough on your drain pipes as well. It is, hopefully, unlikely that that you are pouring ounces of pan drippings from the Christmas roast down your drain, but some of that fat still gets down there. Washing all the dishes from the holidays in your sink has been hard on your drain pipes. So now that the new year has begun and you’ve probably already abandoned New Year’s resolutions, why not do something for your drains that can have a lasting effect all year long? 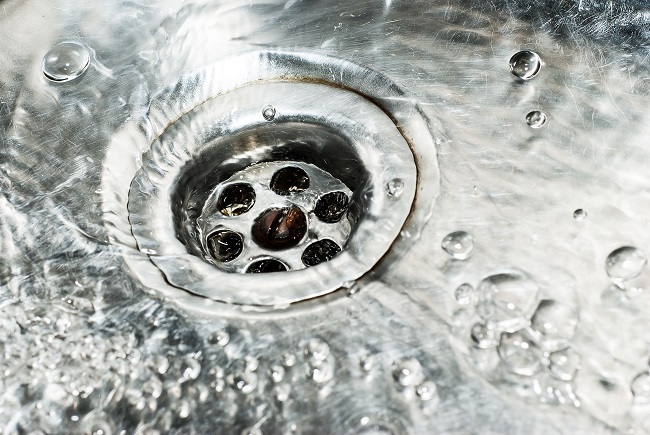 Hydro-jetting is, without a doubt, the best way to clean your drains. A drain snake may break up clogs, but it doesn’t clean those pipes very well. Liquid drain cleaners run a big risk of actually damaging your pipes and should be avoided. However, hydro-jetting can not only break up clogs, but they can actually clean the inside of your pipes so you run a much lower risk of clogs reforming in the near future.

What a hydro-jet does is it uses high water pressure sprayed out forward and to the sides to break up anything in its path and stuck to the walls of your pipes. Conversely, if you were using a drain snake, it would auger through the blockage in front of it, but it would not clean the walls. Anything cleaned from your pipes would be purely coincidental instead of purposeful. As hydro-jetting removes and wears down anything on the pipe walls, it makes it difficult for new potential clogs to catch again.

Are you looking to start your new year off right with clean pipes? Contact us today for an early year hydro-jetting, but in truth, it is never too late in the year to get your drain pipes back in good shape.

Interior water damage has the potential to cost a homeowner a lot of time and money. A leaking water heater, broken ice maker, or busted plumbing pipe can lead to catastrophe. Water damage can ruin personal property and also lead to a dwelling’s drywall, ceiling, flooring, and fixtures being destroyed. Therefore it is important to…

More and more homeowners rely on natural gas. While natural gas provides many benefits, it’s expected that gas leaks will happen. Gas leaks not only lead to higher bills, they can be dangerous. Prolonged exposure to a gas leak can cause numerous health problems, including headaches, nausea, trouble breathing, or dizziness. Knowing the signs of…

Insurance plumbing claims can arise from a variety of situations, such as burst pipes, water damage, or faulty plumbing installations. If you have experienced a plumbing issue and need to file an insurance claim, here are some steps you can follow: Remember, it’s important to thoroughly document the damage and any repairs that are made…

Water damage to the interior of a home due to a pipe that has burst or from a leaky faucet can make for a very costly insurance claim. The best way to lower the amount of damage and cost to repair or replace property is to fix the problem immediately. Quick Response The insurance claim…

There is nothing quite as memorable as a badly clogged shower drain. Plunging, praying, cursing – you’ve tried it all. Nothing works and the situation is bound to become urgent sooner, rather than later.  Below we will discuss what not to do when removing shower drain clogs. Depending on your household composition, your shower may…